The Consorzio Vacche Rosse will be closed for holidays from the 15th to the 20th of August.
We will reopen regularly on August 22th. X Dismiss

The cheese of the Red Cows Consortium is produced in 2 cheese factories located in the province of Reggio Emilia:

It is the historical cheese factory that in 1991 decided to start first the production of the milk of Reggiana’s breed. Now it is the only cheese factory in the world where they produce and transform exclusively the milk of the Red Cows; there is no space to use, even though separately, the milk of other cows! 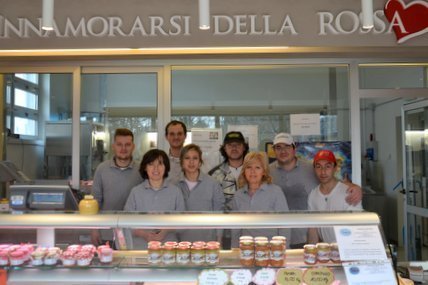 The towering Valestra mount is the scenary that introduces to this nice village on the Appennines. A few kilometres away there are the Castle of Carpineti, linked to the history of Matilde, Castelnovo nè Monti and the Bismantova Stone, the National Park of the Appennino Tosco-Emiliano. 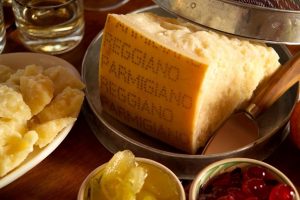